Arjan was working as Head of Mission for “Doctors without Borders,” when Muslim rebels brutally kidnapped him in the Republic of Dagestan situated in Russia’s turbulent North Caucasus.

Guarded by heavily armed men in masks, Arjan spent twenty months (607 days) in a dark cage measuring five feet by six feet with nothing but insects and rodents as cell mates.  These days and nights tested his hopes and beliefs in ways that few will ever experience.

You will be inspired by what Arjan endured while being held captive.  It’s the kind of true story that changes peoples lives for the better because it teaches by his powerful example of overcoming the odds.

This is more than a tale of just survival rather it’s the start of Arjan’s life work that has now become a movement.  There is much to be learned and even more to be experienced in this personal journey of one mans rise from prisoner to freedom fighter. 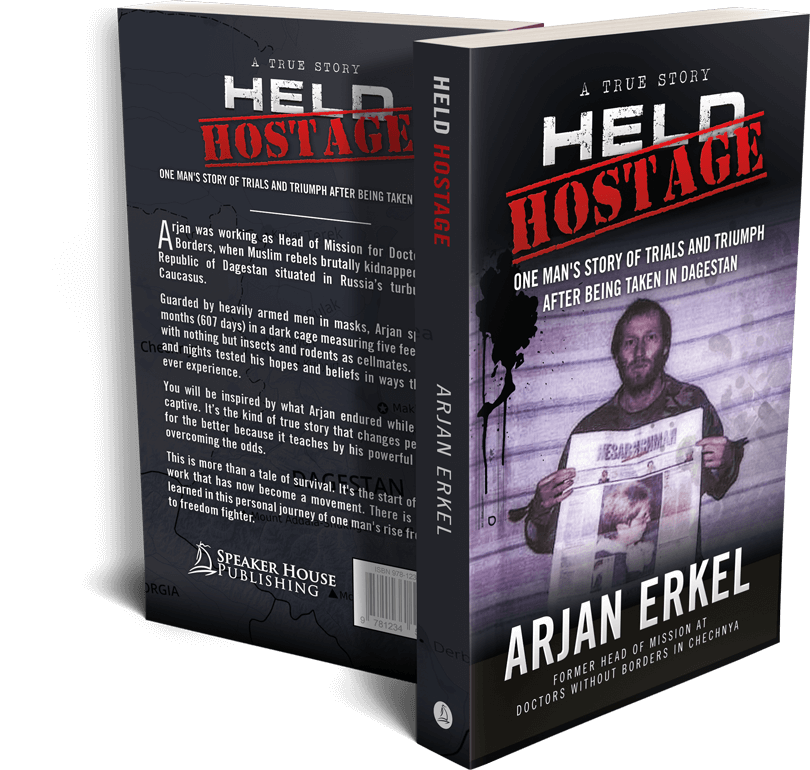 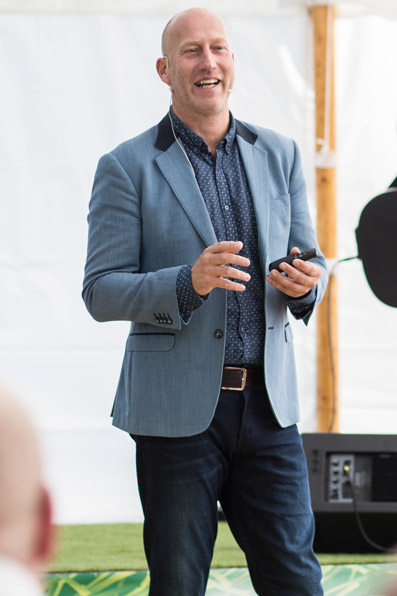 Arjan was born and raised in Rotterdam went to the Radboud University Nijmegen to study cultural anthropology. After a short time at Robeco, MSF called if he wanted to go to the field for them and so he ended up in Tajikistan where he worked as a logistics manager for almost two years.

Read More
After three more missions in Uzbekistan, Tajikistan and Sierra Leone, he was able to work as country manager in Russia. A great career move that unfortunately later led to Arjan being kidnapped. Luckily to have survived, Arjan took half a year to recover before starting his book, Ontvoerd (translation Kidnapping), which eventually became a bestseller having sold over 70,000 copies. Arjan was then booked in several countries as a motivational speaker not only sharing his survival story but also inspiring the masses to improve their lives.

In 2007, Arjan wrote the book Samir. In this book, he follows the life of a young person convicted of terrorism in his quest and struggle to find their place in the world. This as a warning for what society would expect when we don’t stop to recognize the struggles our youth face. That same year Arjan also founded the Free a Girl Foundation together with Yolanthe Cabau, Evelien Hölsken and Roelof van Laar. The foundation frees underage girls from sex trafficking.
Arjan is also going to work internationally for the EO, a Dutch broadcaster, where he will be able to present 6 episodes of the series Strange Bars in 2016. In 2017, Arjan and Amina will open the De Hofboog guesthouse under the longest monument in the Netherlands, the Hofplein line, in Rotterdam.

Arjan does not hold back on this deeply traumatic experience but he also reminds you how indestructible the human spirit can be and he does everything to inspire you. 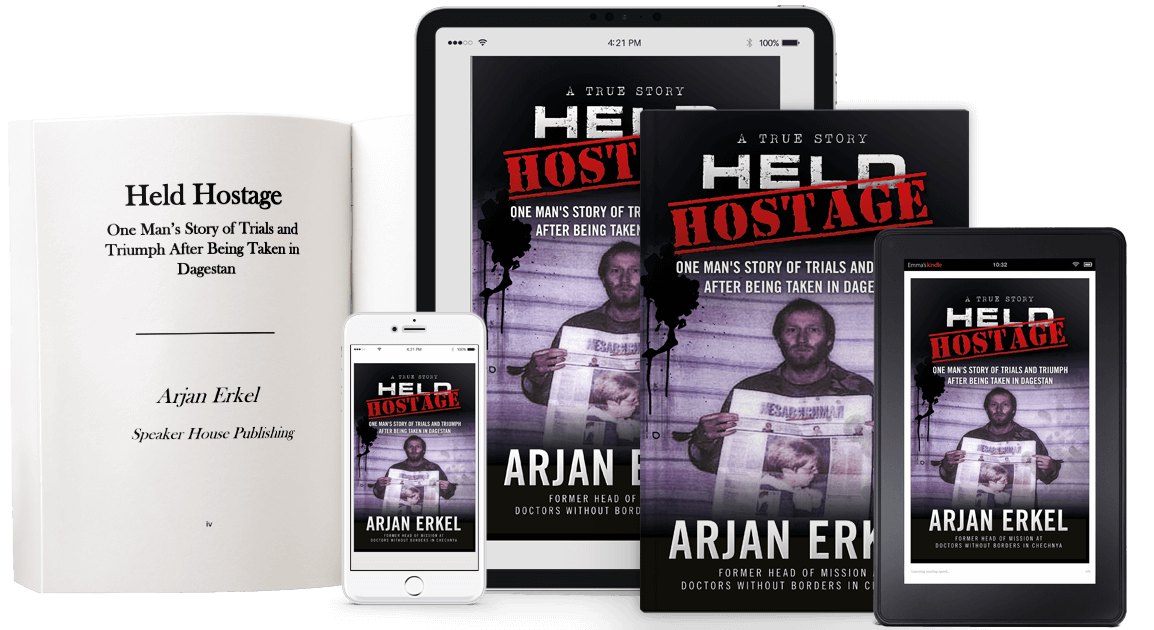 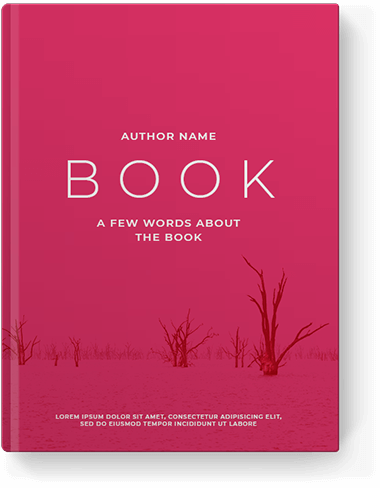 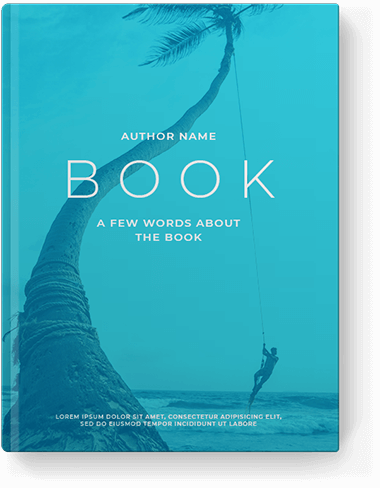 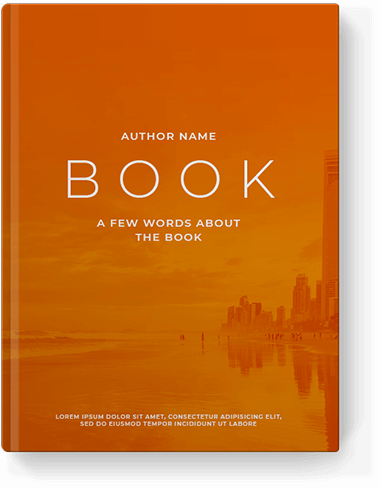 Essence of the book

Get The First 44 Pages of Held Hostage Instantly! 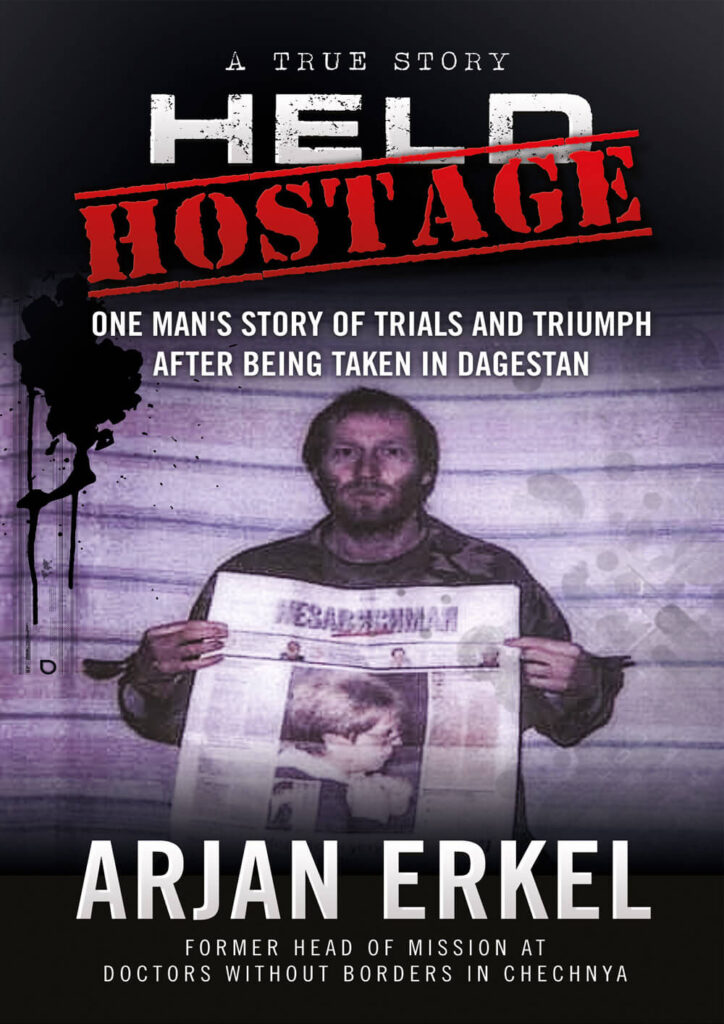 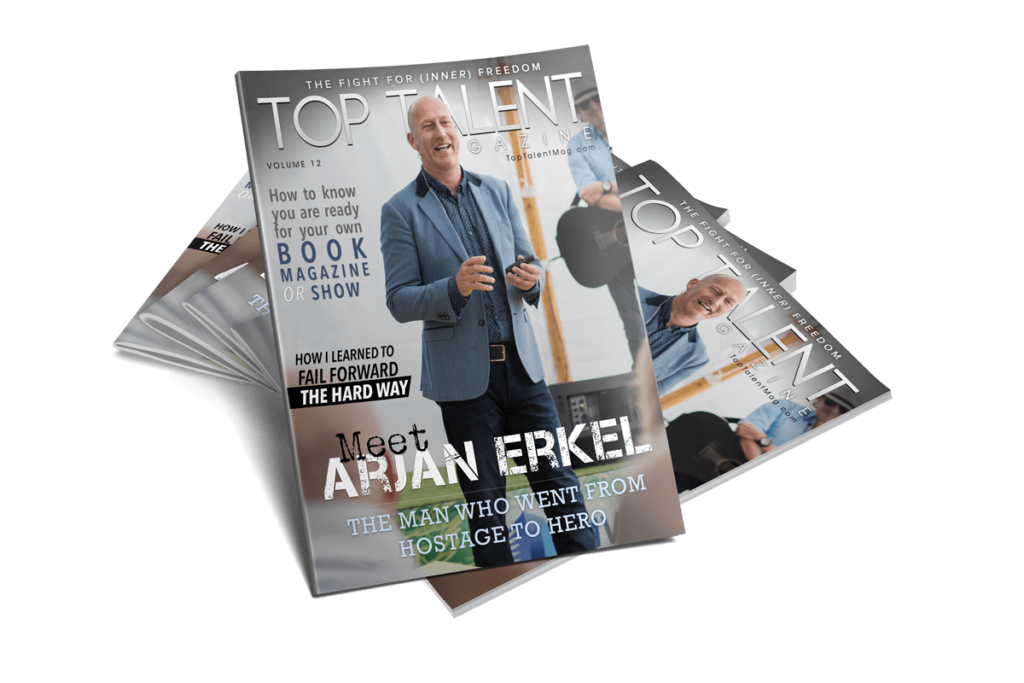